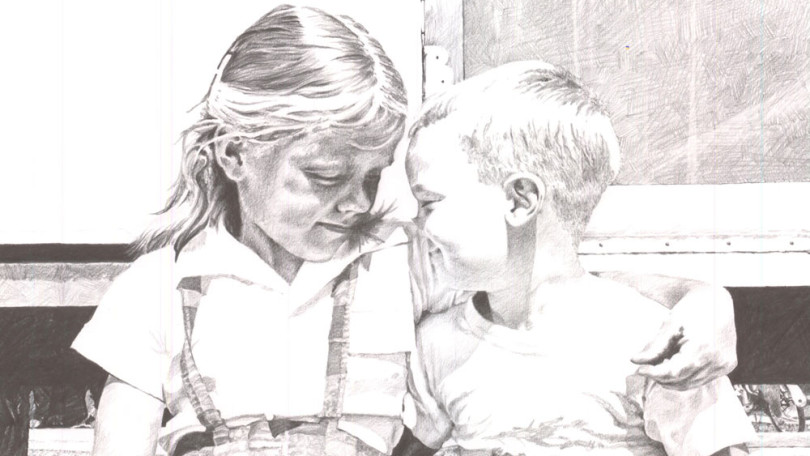 Mr. Davis began his practice as an architect in Los Angeles, California in 1982 after having obtained a Florida Contractor’s license in 1977. During his time in California he had the opportunity to design custom homes, apartments, condominiums and office buildings in West Hollywood, Santa Monica, Venice and Santa Barbara.

Wayne relocated from California to his native St. Petersburg, Florida in 1984 and has been practicing there ever since.

Wayne knew that he desired to become an Architect from a very early age and spent much of his time developing his natural talents by studying drawing and perspective. During High School he became interested in Math and Science which led him on a slight diversion into the academic field of Engineering. After three years of Engineering he became disillusioned in that path and joined the USAF in 1967 where he was selected out of basic training to attend computer programming school.

Upon completion of his tour in the service he resumed his original quest to become licensed as an Architect. In the style of Frank Lloyd Wright Mr. Davis did it the hard way, by apprenticeship. His self directed study finally paid off after many years of hard work and he became licensed while living in West Hollywood in 1982.

Wayne’s artistic efforts intensified in the early 70’s and he was drawn to pencil photorealism. Still having no formal training in art his work from that period became the roots of his work today. He now refers to his style as Abstract Realism due to an evolution involving the love of simplification.

Other Sides of His Personality

Mr. Davis became interested in Gymnastics at the age of 14 and continued his involvement recreationally after competing in Southern California during the mid to late 60’s as a member of the gymnastics team at Mt. San Antonio College. He was still able to compete in the Senior Olympics at Wooden Gym (UCLA) in 1984.

Wayne was married twice; the first time for three years and many years later for twenty years. It was during his second marriage that he and his wife raised two children, a boy and a girl.

His marriage of art and math also expresses itself in Wayne’s interest in 3D Computer Modeling and occasionally does CAD models for his higher end projects. He received an award for a self promotional brochure he designed in 1994 from the Society for Technical Communication. The small brochure featured a 3D rendered model of a five story office building he designed speculatively.

Wayne’s Pencil Drawings can be seen on his art Facebook page – Wayne Davis Drawings. He recently won Best of Show at The Warehouse District Emergence Event on May 3, 2014. The piece that won was, “Brothers in Arms” and it was the first time that he had shown his work at a gallery.

Mr. Davis became a Commissioner on the Planning and Zoning Board for the city of Pinellas Park on February 27th, 2014.