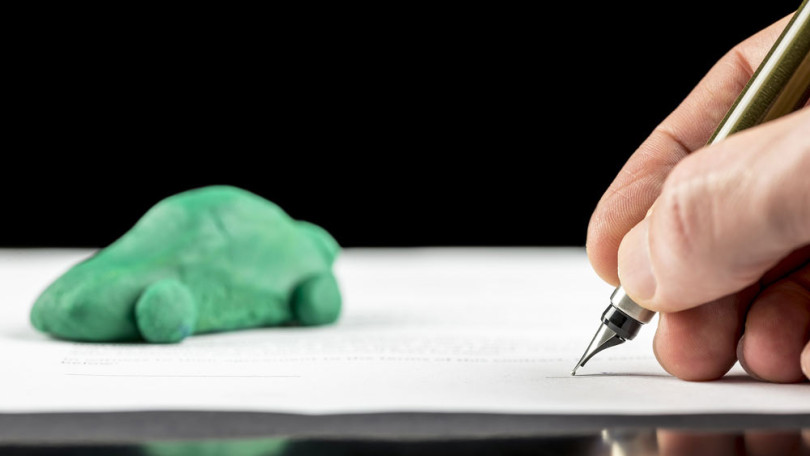 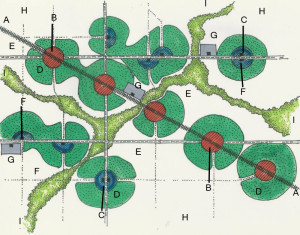 Basic Components for the TOD

The backbone for the TOD is the Regional Transit System (RTS). Along that path are moderate and high density housing together with complementary public uses, places of employment, and supporting retail and other services. These elements are concentrated in mixed-use developments at strategic points along the RTS. The concentrated elements are also known as; Urban Villages, Traditional Neighborhood Developments, Pedestrian Pockets and Compact Communities. They are all designed with Traditional Neighborhood Design (TND) design principals. A separate discussion on TND can be found on the TND page under Sustainability.

The purpose of the RTS is to significantly reduce the use of individual vehicles, less traffic producing less pollution and less of a demand for roadways and their related maintenance. Mass Transit, perhaps based on electrical energy or the low cost production and use of hydrogen energy, is crucial in the solution to the problem created by the alarming Carbon Footprint we each produce daily. Also reference “The End of Suburbia – Oil Depletion and the Collapse of The American Dream.”. www.endofsuburbia.com

The purpose of TOD is to establish Urban Growth Boundaries. This intent involves an integrated strategy for growth in our cities, suburbs and towns. The TOD and its regional approach helps guide the definition of meaningful edge for a metropolitan area. Effectively implementing TOD can eliminate random growth.

The principals of Transit-Oriented Development are to: